What Mental Health Disorder Do I Have? 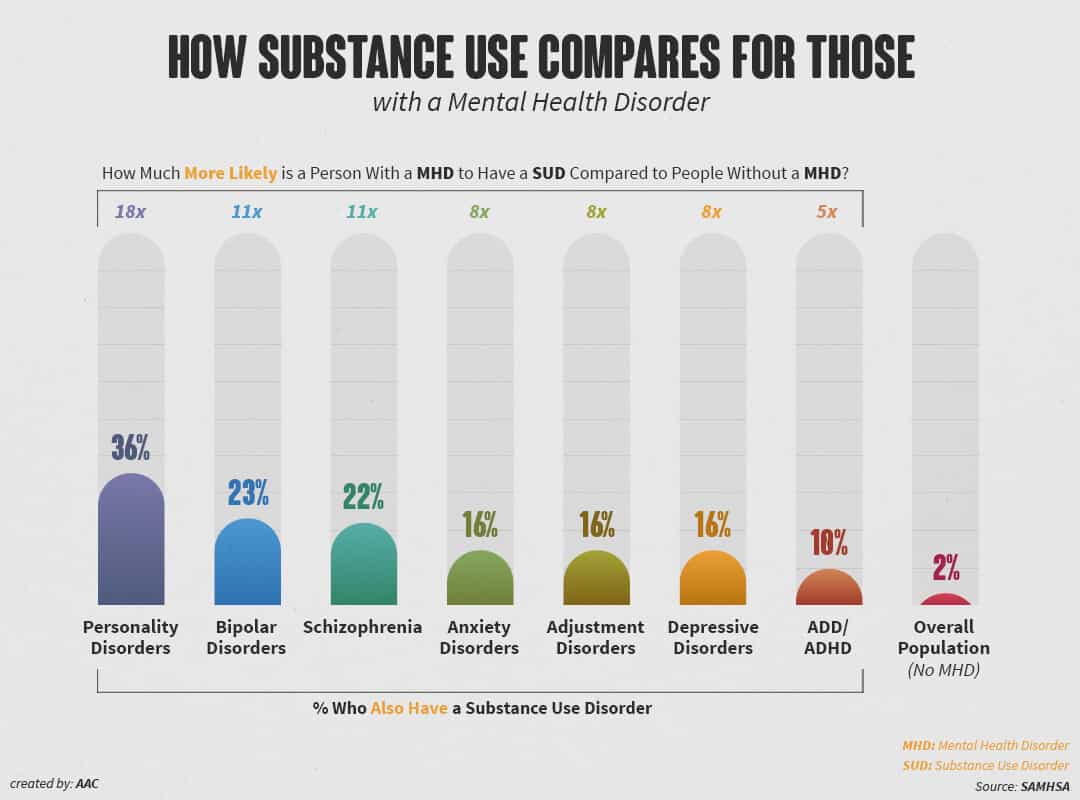 When you ask yourself the question what mental health disorder do I have, it is important to understand that there is more than one type of mental illness. You may have one of several different types of disorders, such as anxiety or depression. But how do you know which one you have?

Anxiety disorders can be debilitating. They may prevent you from going out of your house, leaving your job, or doing the things you enjoy. In addition, they can trigger depression.

Fortunately, anxiety disorders can be treated. Often, they respond well to medication and therapy. However, it can take time to find the right treatment.

One treatment option for anxiety is psychotherapy. This type of therapy focuses on learning new behaviors and coping strategies. It may involve exposure therapy or cognitive behavioral therapy.

Medication is also a common form of treatment for anxiety. Drugs such as benzodiazepines are used for short-term symptom relief. These drugs can cause dependency. Other options include beta blockers.

Mood disorders are a group of illnesses that cause significant changes in a person’s mood. They affect how the person interacts with others, how he or she feels about himself or herself, and how he or she carries out physical functions.

Depression is one of the most common mood disorders. It can be a chronic illness that may be treated with medication or psychotherapy.

Depression is often caused by traumatic events in a person’s life. Symptoms may include feeling depressed, irritable, elated, or sad. Other factors that can contribute to depression include childhood abuse, substance abuse, or other psychiatric or medical conditions.

The symptoms of mood disorders range from mild to severe, and the severity of a person’s illness can be a factor in whether he or she seeks treatment. A doctor can determine the severity of the disorder by assessing the patient’s overall health, mood stability, and social functioning.

An eating disorder is a mental health condition that affects individuals and families. It is defined by an intense focus on weight and food. Eating disorders can negatively impact a person’s emotions, physical health, and overall functioning.

Treatments for eating disorders vary depending on the type of disorder. They can include talk therapy and behavioral therapy. Medical care can include medications or hospitalization.

Early treatment is important for a full recovery. Having an eating disorder can lead to serious complications, such as heart disease or diabetes.

Psychotic disorders are mental health disorders that are characterized by an altered perception of reality. People with these disorders are often unable to make decisions, and they may experience hallucinations or delusions.

Some symptoms of psychosis include erratic behaviour and restlessness. They can also cause the sufferer to believe that other people are watching them, or that they are being harmed or sabotaged by others.

Some examples of psychotic disorders include schizophrenia and dementia. These are more serious conditions, and the sufferer may need to go into a psychiatric hospital.

Treatment for psychotic disorders may involve medications or talk therapy. In addition, family members and friends can provide support. If the disorder is not severe, a patient can live a normal life with proper treatment.

Dissociative disorders are a type of mental health condition that is caused by an underlying communication problem within the brain. They are often associated with other mental disorders, such as depression and substance use disorders.

The disorder involves feelings of being detached from the outside world. In many cases, these feelings are a coping mechanism to help deal with traumatic events. For some people, the symptoms may not be evident until later in life.

Dissociative disorders are often diagnosed by a healthcare professional. A diagnosis is typically made through an examination and clinical interview. Some patients are also treated with medications or psychotherapy.

Factitious mental health disorders involve the intentional production of physical or psychological symptoms. These patients may purposely injure themselves or others in order to falsely convince others that they are ill.

Many of these patients have jobs in the medical field, such as nurses and doctors. They may try to fake a disease or infection by tampering with a sample, contaminating urine, or switching medical charts.

Some studies have found that the prevalence of factitious mental health disorders is higher among women than men. Although the etiology of the condition is not completely understood, researchers think that a lower self-image and a need for protection in childhood may be factors.