Where Mental Health Came From 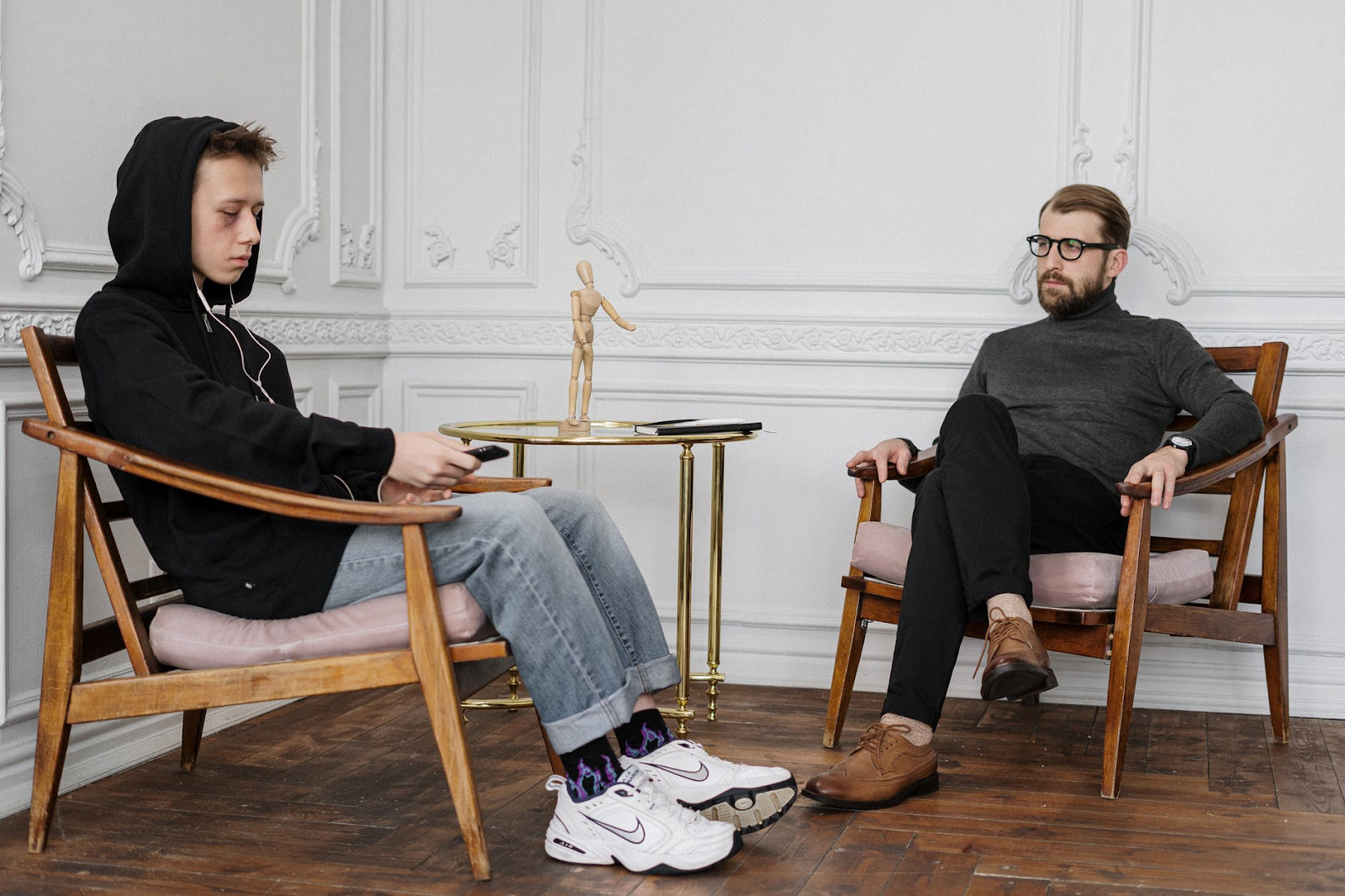 Hippocrates, the Greek physician, is widely believed to have introduced the idea of treating mental illnesses as seriously as other diseases. He was the Father of Modern Medicine. His work helped to shape the transition from magic-based medicine to science-based medicine.

Hippocrates believed that mental disorders were the result of chemical imbalances in the body. He also emphasized the importance of physical health. In addition, he taught new physicians to make treatment recommendations based on observations and experience.

The Hippocratic texts contain much information regarding the structure of the body. They offer a variety of medical terms and descriptions of various parts of the body. However, their accounts of mental disorder are less clear than modern Western readers may expect. This is because the authors often do not clearly distinguish between physical and mental illness.

Hippocrates also emphasized the need to treat the physical body as well as the mind. This led to the development of a number of surgical techniques. During the wars in ancient Greece, physicians became more likely to prescribe surgery.

In the middle ages, people often believed that abnormal behavior was the result of demonic possession. These beliefs made mental health care a difficult issue to address. Many counties would not offer mental health services because of stigma and the lack of knowledge on the subject.

Hippocrates’ studies of human physiology included extensive observation of anatomy and physiology. He then developed a system of disease classification and treatment protocols. He aimed to remove superstition from medicine and to teach the new physicians the correct way of diagnosing and treating patients.

While Hippocrates was not the first to diagnose and treat mental disorders, he was the first to apply a scientific approach to medicine. His work led to the development of the gold standards of diagnosis and treatment.

Galen, a Greek physician, played a significant role in the development of the Central Nervous System. He was also the first to recognize the relationship between personality and disease. His taxonomic theory recognized the core link between the human body, mind, and brain.

Galen’s research was influenced by thinkers such as Plato and Aristotle. He believed that arteries provided life-giving energy and that the heart and liver were essential to providing nutrition. He was also a pioneer in the study of the spinal cord.

Galen’s medical practice was a combination of philosophical thought and practice. He was particularly interested in the treatment of ulcerations. Throughout his career, he defended venesection in public demonstrations.

Galen also contributed to the discovery of the trachea. Galen also studied the effects of nerve severing. In one of his most notable works, On Theriac to Piso, he outlined the difference between motor and sensory nerves.

Galen’s work on human anatomy remained unsurpassed for the next two centuries. He described the vertebral column, and explained how the nerves emerge from the spine.

Although Galen’s work on anatomy was groundbreaking, his psychological theories have long been ignored. Most physicians of the time attributed mental illness to physical causes. But Galen’s theories opened the door for psychogenic explanations for mental illness.

Galen’s work was also influenced by the work of Plato and Hippocrates. He also took an interest in the theories of Stoics and Epicureans. Many of the Greek physician’s theories were later disproven.

As an important figure in ancient Greek medicine, Galen’s work remains influential in the world of Unani medicine. He is credited with introducing the idea of the tripartite soul. According to him, the soul is divided into three parts, rational, spiritual, and appetitive. Eventually, the vital spirit is completely absorbed.